Enjoy all that the waters have to offer with our yacht charters in France. Rest, relax, and enjoy the natural beauty of the southern French seas.

About
Fast Facts
WEATHER
Chartering
More Information
Thank you! Your submission has been received!
Oops! Something went wrong while submitting the form.
Trustpilot

Known for its glam, high-end, and luxury reputation, Southern France, also known as the South of France or colloquially known in French as Le Midi, is nothing short of spectacular. From Provence to the Mediterranean coast, Le Midi is filled with beauty, history, cuisine, and culture. It is home to the famous Cannes Film Festival, the playground of the rich and famous, and the location of numerous Michelin star restaurants, medieval towns, and even secluded spots and islands for those who wish to escape it all. Explore these islands and enjoy the waters with our yacht charters in France.

The French Riviera, aka Côte d’Azur, is known as one of the most luxurious and beautiful places in Europe. It is home to several cities, including Nice and Cannes, natural parks, Roman ruins, medieval villages, and whale watching. But if you are looking to beat the summer crowd, why not take a Sardinia or Corsica yacht charter? You can discover the beauty of the waters yourself with French Riviera yacht charters. Located around 105 miles from mainland France is the island of Corsica, the fourth largest island in the Mediterranean. This island holds a profound secret; it is stunning and often overlooked by tourists. Take the time to enjoy the Mediterranean island with a Corsica yacht charter. Nicknamed the Island of Beauty, it is known for its landscapes, stone villages, dramatic gorges, and red cliffs that plunge into sapphire-blue waters. It is also home to the Scandola reserve, a popular scuba diving location.

The best time to visit the Cote d’Azur is between June and September. The great thing about the South of France is that it rarely rains. The region is known to have almost 300 days of sunshine, with the majority of the rain falling in the months of March-April and October-November. The best time to visit Corsica is between May and September as the weather is sunny and warm.

The French Riviera is one of the most popular yachting destinations globally and is known as the ultimate luxury yacht destination. The region offers a stunning coastline filled with sheltered bays, marinas, anchorages, and pockets of waterways. One of the main draws of chartering a boat in the French Riviera is that along with ports in famous towns like Nice, Cannes, and Saint Tropez, if you are looking to get away, there are also several secluded bays and beaches where you can drop anchor. Yacht guests can also choose to take a trip to Corsica, Elba, Capri, or Sardinia to enjoy a change of scenery as each island is just a short sail away. The possibilities are endless.

Find out more about our charters in the South of France, Corsica, Sardinia, and read our blog articles to learn more about why you should be planning a trip to one of these destinations shortly:

• The Best Things to do in the French Riviera

‍If you want to learn more about the South of France, we recommend that you take a look at Visit Cote d’Azur and Visit Corsica, the official tourism websites for each of the regions, for more information about what to do as well as up-to-date information about COVID-19 entry requirements. 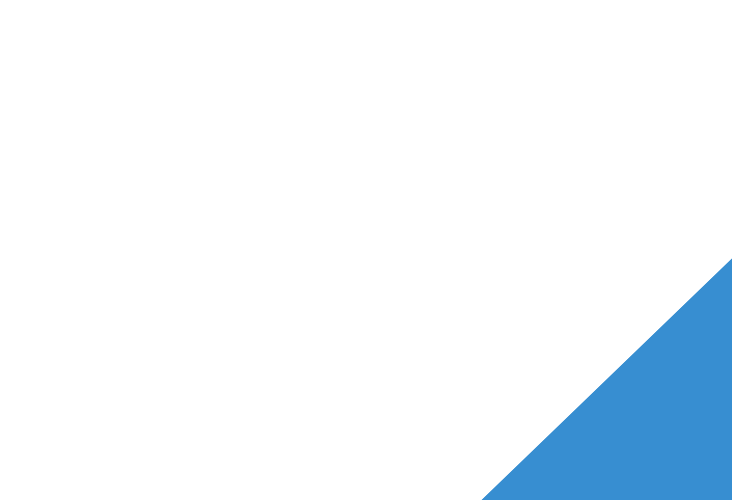 Looking for an adventure of a lifetime?

Ready to take the first step?  Please send us info about what you are looking for and any questions using the form below. We will reply to your message within one business day. If you would rather speak to us, please call us at   207-558-1264. You can always email us your request:  info@seizethedaycharters.com

Thank you! Your submission has been received!
Oops! Something went wrong while submitting the form.
Trustpilot

We use cookies and other tracking technologies to improve your experience on our website, and to understand where our visitors are coming from.